Gradient descent algorithm is a first-order iterative optimization algorithm used to find the parameters of a given function and minimize the function.

You can skip to any specific section of this tutorial using the table of contents below.

· What is a Gradient Descent Algorithm?

What is a Gradient Descent Algorithm?

Let us now look at the standard procedure used to perform a gradient descent algorithm.

1. Set an initial value for the coefficients of the function. You can either set the initial value as zero or set it to any random number.

2. Calculate the derivative of the given function.

Note that the direction of the derivative is downhill.

3. Specify a rate at which you want to move the gradient

4. Specify a precision that controls how much the coefficients differ on each iteration.

The iteration should continue till the difference between xi+1 and x1 is less than the precision that we specified.

Step 2: Run the gradient descent algorithm in a loop

The above loop terminates when difference between the x and x_old is less than 0.000001 or when the total number of iterations exceeds 1000.

On validating the value of the x for the first three iterations with the manual calculation new performed above, it is clear that our values match with the output obtained.

A snippet of the output is shown below.

This was a guest contribution by Nick McCullum, who teaches JavaScript and Python development on his website.

This site uses Akismet to reduce spam. Learn how your comment data is processed. 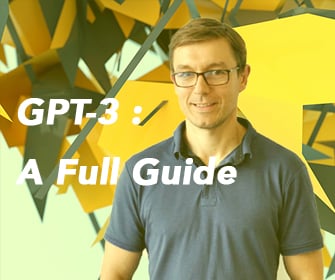 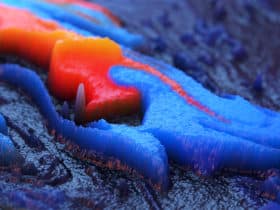 No-Code approach or how to implement your Data SEO ideas quickly? 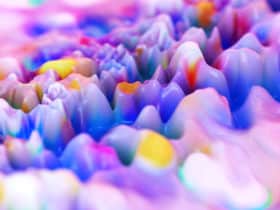 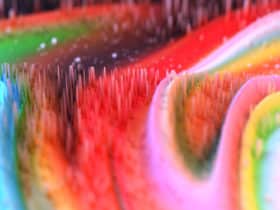